skip to main | skip to sidebar

Out of the Closet 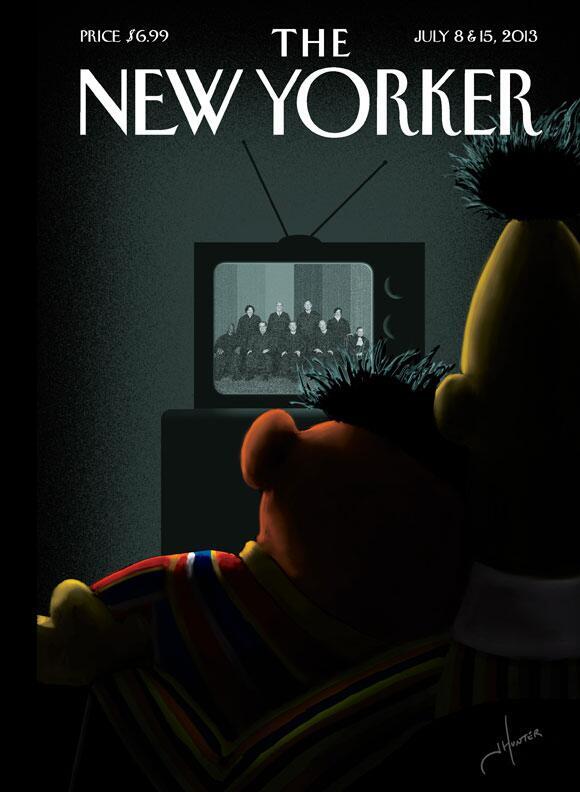 The entire world population could fit in the state of Texas

People freak out all the time about how we’re overpopulating Earth and we’re all going to die, because we can’t sustain ourselves. There isn’t enough land to produce enough food to sustain us, let alone have any space to move around at all. There are 6.8 billion people on Earth. Calculations show that if we wanted to make everyone in Earth live on a space that had the same population density as New York City, we could fit everyone in about 666,265 square kilometers, which is less than the size of Texas!
So, every man, woman, and child could fit pretty comfortably within the perimeter of the state of Texas. Not only does that leave the other 49 United States open, but it leaves all the other countries clear and open, too. So, it is pretty safe to say that we have enough space, the entire world except Texas, to farm and ranch for our food supply.
Would water be a problem, though? It's calculated that we need 350 billion liters of water per day to properly hydrate 6.8 billion people. It seems like a lot, but the Columbia River alone could produce that amount in less than a day. By the way, the Columbia River is the U.S.’s fourth largest river. So, again, that leaves the rest of the world’s water supply open and ready to serve. So, we’re not really overpopulated. We just need to be better at managing our resources.
Click Here to Read More
No comments: